With a shared purpose and fully formed identity, Zach Talbert and The Silver Lining are poised to release a steady stream of new music into the world and extend their reach to connect with current and new fans.

At just 28-years-old, Texas-based singer-songwriter/guitarist Zach Talbert has over a decade of experience in the industry, including writing/creating songs, recording, and performing as a member of various bands and as a solo artist. When he was first starting out, Zach and his two brothers, George Talbert (drums) and Craig Anderson Jr (bass), formed The Bexar Creek Boys (classic rock/original groove). Notable moments while active from 2012-2015 included opening for The Band of Heathens, Brandon Jenkins, Uncle Lucius, Pardo and Reed, and Two Tons of Steele. Then in 2016, Zach along with his brother George joined San Antonio standouts The Reed Brothers’ band, with Zach on bass and George on drums. With The Reed Brothers, Zach and George traveled the country and played with artists such as Marshall Tucker Band, Marc Ford, Whiskey Meyers, and Ian Moore. When the time came to part ways with the Reed Brothers in 2018, George found his place with popular Texas-Groove band Midnight River Choir, and Zach set out on his own.

Since beginning his solo career, Zach released his first single “Hundred Dollar Bill” in April 2019, and his second single, “Poor Man’s Soul” in December 2019.  In 2020, friends Hill Country Revival released a cover of “Hundred Dollar Bill” which spent several weeks on the Texas Music Pickers Spotify Chart as one of the most-streamed Texas/Red Dirt releases at that time. Zach also maintained a rigorous live performance schedule, playing countless gigs at a wide variety of venues in San Antonio, throughout the Texas Hill Country, and beyond. He’s shared the stage and formed relationships with many like-minded and exceptionally talented artists and songwriters, such as Grammy-nominated and multi-award winning songwriter David Lee, with whom Zach co-wrote his song "Runner" in 2021. During this time, Zach also worked diligently to put together a band that perfectly complements his style and enhances his already stellar music…The Silver Lining.

The cohesion and chemistry of Zach Talbert and The Silver Lining are apparent in each of their live performances. Those in attendance can’t help but be pulled in by their energy and authenticity. Their belief in each other and their music is convincing, and their enthusiasm is infectious. With his distinct, powerhouse voice and impressive range, Zach Talbert delivers heartfelt, memorable songs with scalding intensity, accentuated by sizzling guitar solos, lush harmonies, and raw energy. His original songs are deeply personal yet universal with passionate, sincere lyrics that have the power to provoke a profound response. 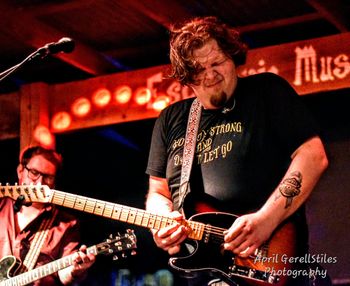 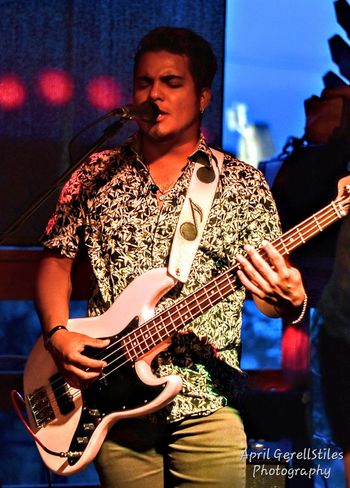 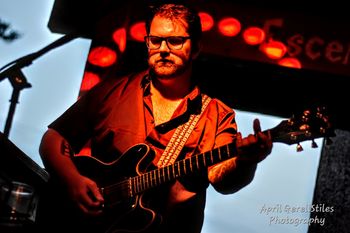 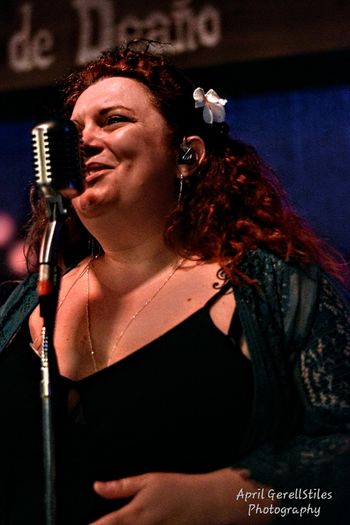